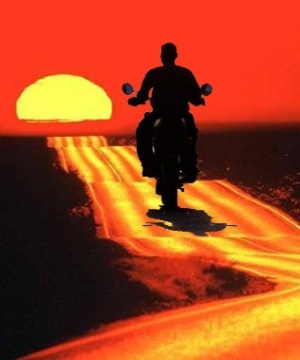 Robert was born in Peru, Indiana on September 1, 1942 to Dorothy (Butzin) and Otto (Jim) Johnson.

Bob attended Lincoln Grade School and St. John’s Saturday School and was confirmed in 1956. He graduated from Peru High School in 1960. He attended Ball State after graduating high school.

He married his high school sweetheart Linda L. Clausen on April 15, 1961 and she survives.

In his younger years, Bob was a Boy Scout and was Cub Master for his son’s pack. Bob enjoyed many hobbies, including hunting in Colorado, archery league, bullet casting and collecting and trading Hot Wheels.

In lieu of flowers, contributions may be made to the American Cancer Society.

Viewing will be held from 5pm – 7pm on Friday, February 21, 2020 at Flowers-Leedy Funeral Home, 105 West Third Street, Peru, Indiana.  Funeral service will be held at 10am on Saturday, February 22, 2020 at the funeral home, with Pastor Scott Butzin officiating.  Burial will follow at Mount Hope Cemetery in Peru, IN.

Arrangements have been entrusted to Flowers-Leedy Funeral Home.  Family and friends may sign the online guestbook at www.FlowersLeedyAllen.com

To plant a tree in memory of Robert Leroy Johnson, please visit our tribute store.